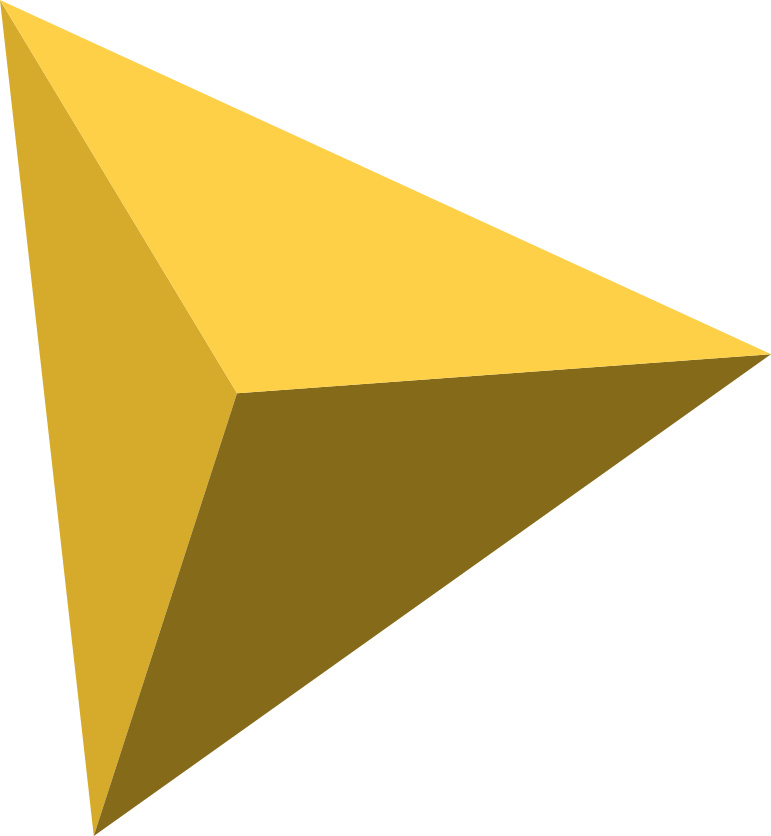 is an engineering SME specialized for the R&D market and offering innovative engineering and managerial solutions for projects involving substantial amounts of human expertise. We are supplying solutions covering the whole development process: from conceptual through final designs up-to prototype manufacturing, testing and installation of the final product. 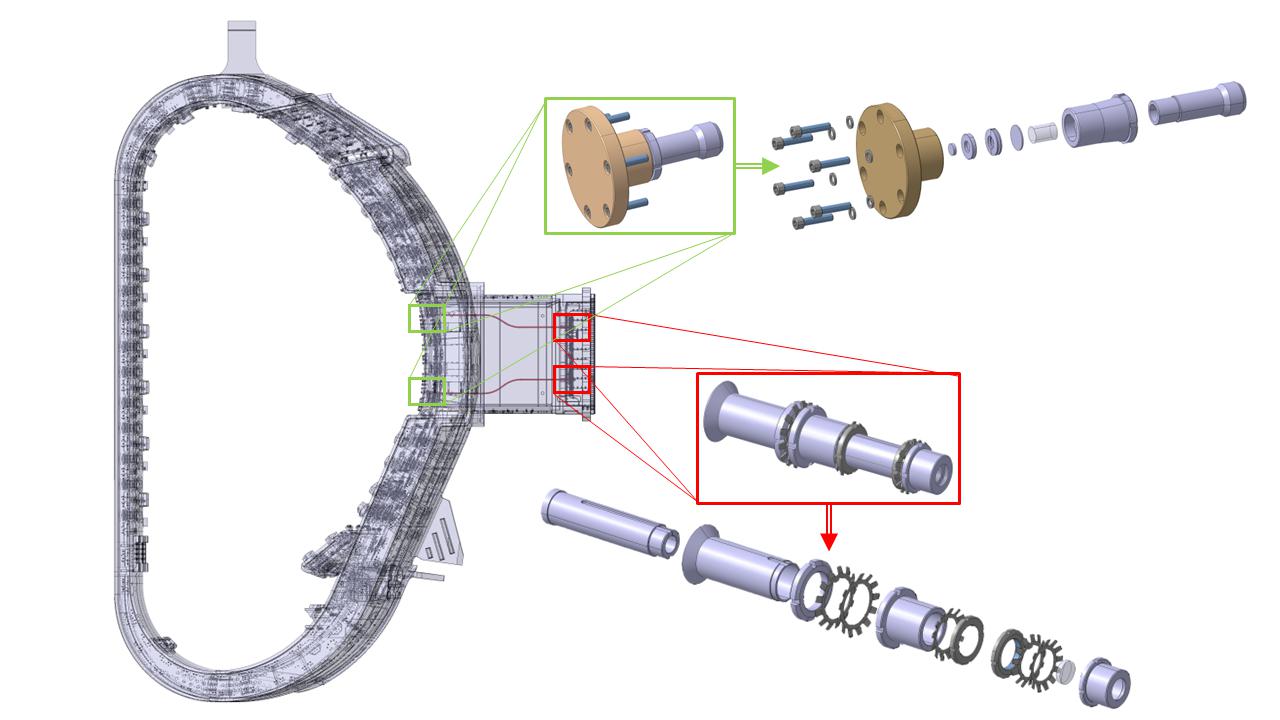 In-vessel parts of the HXRM diagnostic system
Our colleagues in the last 5 years have been working on the final design of the mechanical parts of the Hard X Ray Monitor which is a first plasma diagnostic system of the ITER machine, that will have a primary role in the detection and measurement of runaway electron events during the Hydrogen/Helium phase of the machine. The measurements will be analysed and used to improve the quality of subsequent plasma discharges to avoid/suppress the runaway electrons. The measurements will also be sent to the Plasma Control System and will be used to trigger the Disruption Mitigation Systems to prevent and/or stop runaway electron events.

To establish that the components and assemblies of the Hard X-Ray Monitor, the design of which was a GEMS contribution to the system development, are structurally sound, GEMS has manufactured all major components of the diagnostic system for testing purposes. These tests included subjecting these components to ITER’s harsh environment through a series of thermal cycling, vibration, and assembly trials. In addition to the in-vessel and interspace parts, GEMS has also manufactured a mock-up shielding box for the Photomultiplier Tubes of the system, which are located in the port cell and shall defend the sensitive I&C components against stray light and electromagnetic fields. 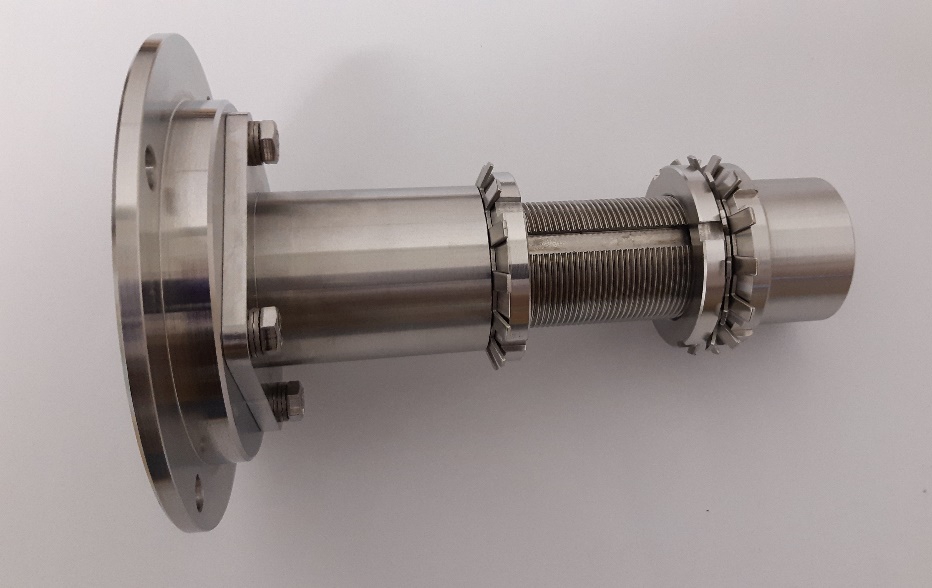 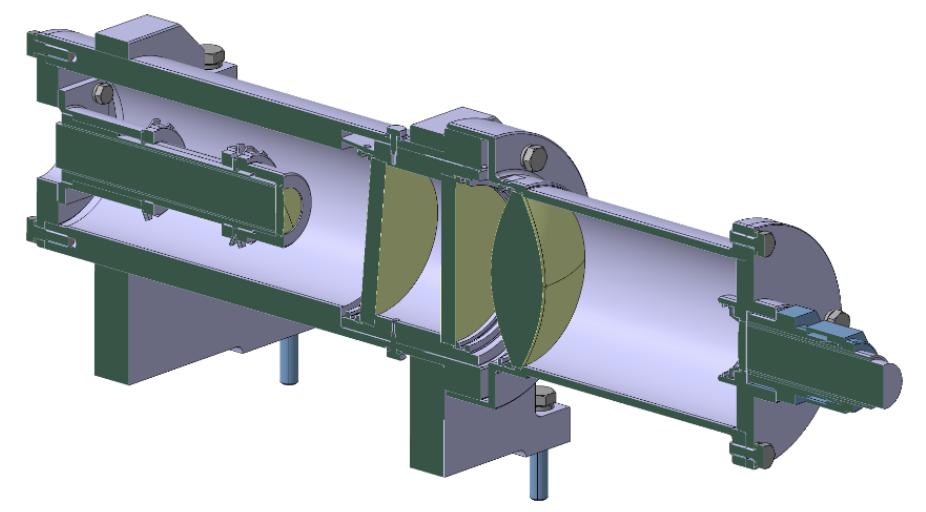 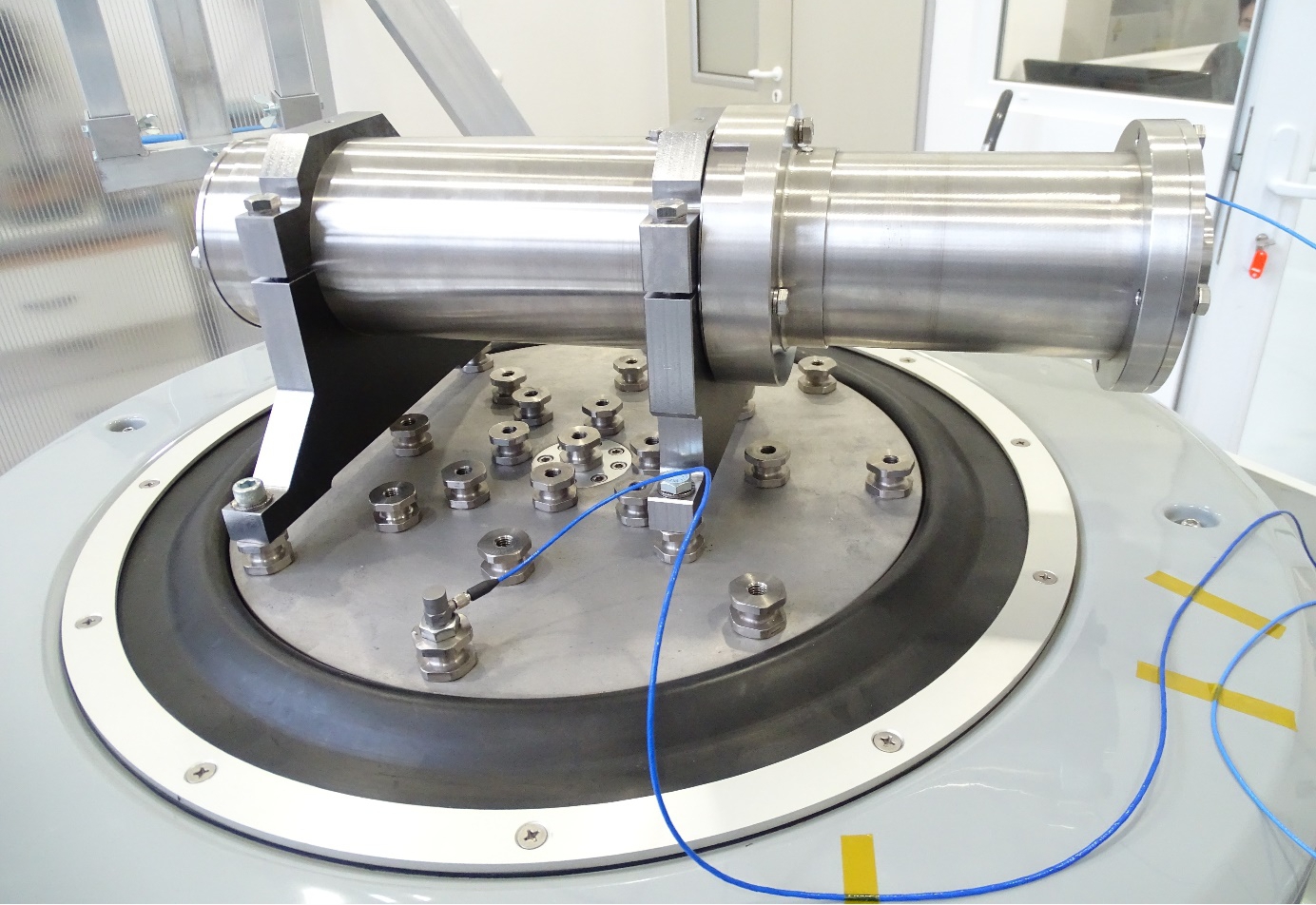 Top section of the optical box under the divertor dome – a key component of the whole system. It will be fully exposed to harsh envirionment of the divertor casettes.

GEMS Engineering is deeply involved in and fully devoted to the success of the ITER project. As a result, our main reference works are in connection with ITER, and - more closely - to its diagnostic systems.

The ITER device, currently under construction in the south of France, will study the potential of controlled nuclear fusion to provide energy for mankind. In order to study the behaviour of this device, a set of monitoring systems (referred to as Diagnostics) is required. These Diagnostics will provide the information required to understand the performance of the device. 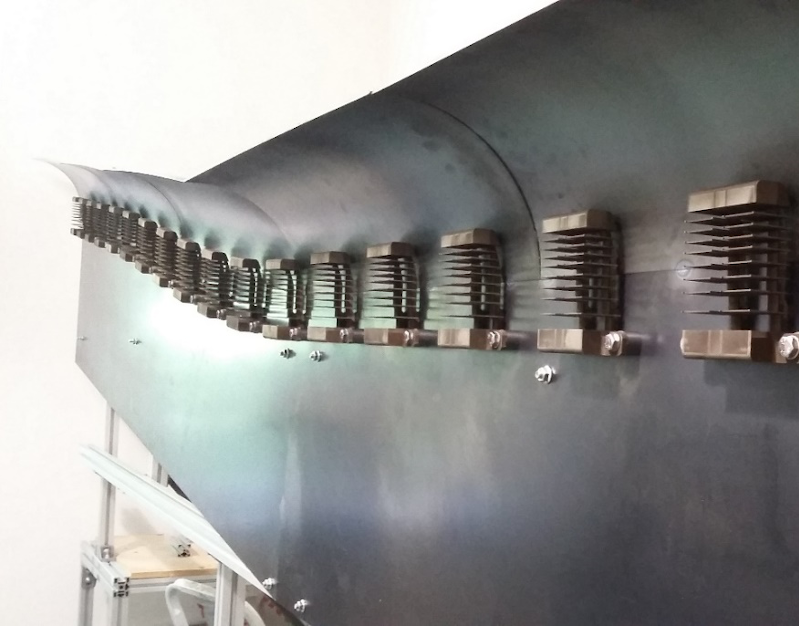 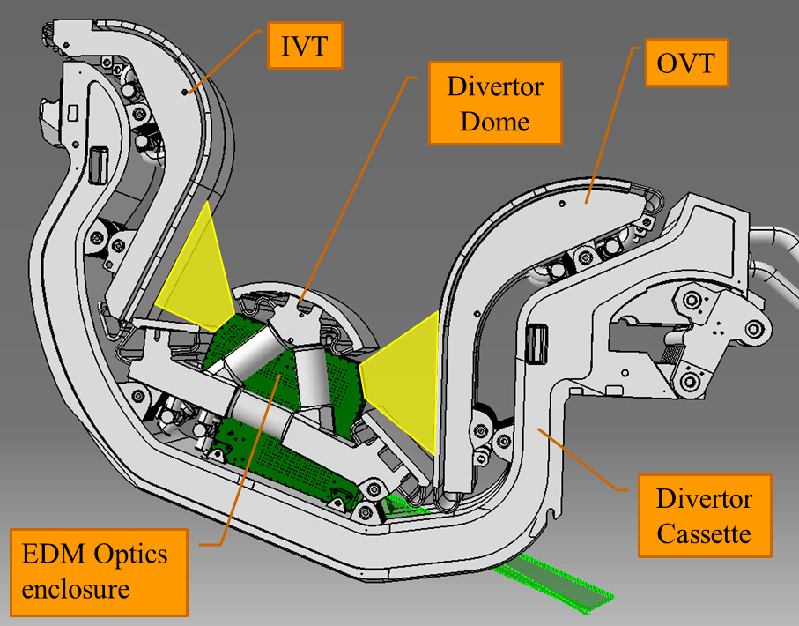 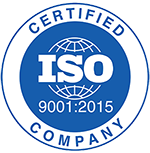 A cookie is a small text file that a website saves on your computer or mobile device when you visit the site. It enables the website to store information in order to enhance functions and improve navigation experience.

It is possible to block cookies completely in your browser settings, but you should be aware that the website will not work properly.

To learn more about cookies from a third-party, please visit the developer’s site.